C64 Contributor's Page
This section of the TND web site consists of programs, written by all friends and contributors. Being games, demos, tools or whatever, I am happy to help support people who write stuff for the good old Commodore 64 computer, even if they are SEUCK games, or anything like that :o)

This is where *you* come involved. If you have written anything you would like us to add to our web site then please contact me and I'll sort it out for you.
Before you do however. Please read the guidelines

By downloading this software, you automatically agree to follow this agreement of usage (Use back button in browser to return to this page)
To be able to use these following files. You will need to transfer the .D64/.PRG images to a real Commodore 64 using an XE1541 cable with Star Commander (you can also use XM1541-cable with Starcommander and with user port driver under XP too

) Alternatively, you can download one of those three highly recommended C64 emulators.

This is a game, which was written and also submitted for the Spanish SEUCK Compo 2017. It is a sequel to the SEUCK Compo 2016 Entry, with a new story line. Full instructions are included in the document, also supplied inside the zipped archive. 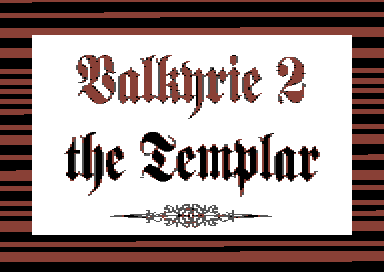 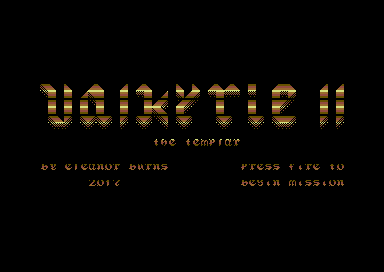 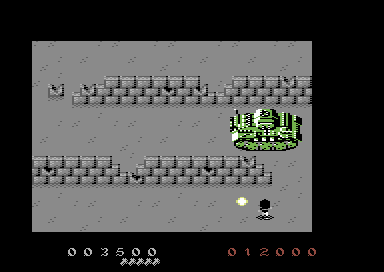 Guide your ship across each sector and blast out those aliens. 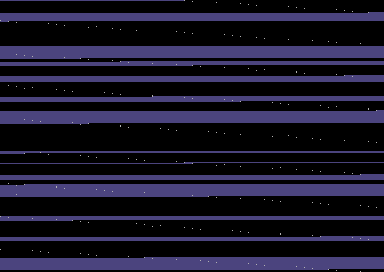 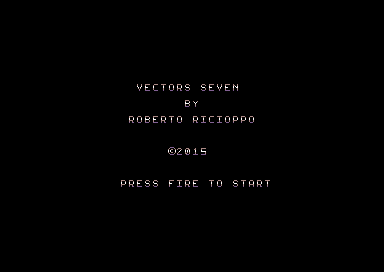 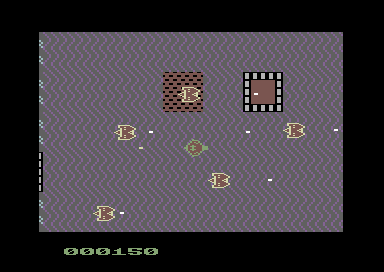 The Rosa tribe, cute winged pink creatures, lived peacefully in their land above the clouds. Until one day some evil creatures invaded the ground below. as soon as they found Rosa's plce, the started aiming to it too. Some Rosas that were flying a bit too far from their land have already been kidnapped and enslaved.! Verde, an outcast of the tribe because of his colour of his skin and his ability to shoot bubbles while speaking was the only one who could save Rosa's land: his bubbles could destroy the invaders. Guide Verde through the land fighting back at the evil creatures who have captured the Rosa Tribe. Best of luck to you Verde! 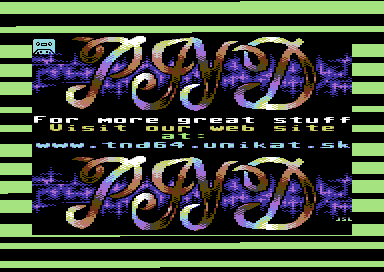 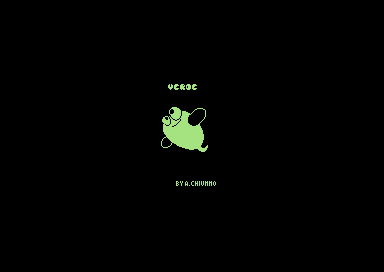 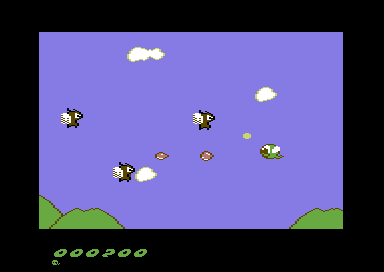 (Versatile Intelligence Operations Scout). The Federation are sending two V.I.O.S recon pilots into Rynax territory. Constantly advancing the Rynax foothold grows ever stronger. This our last stand. Engage and eliminate the enemy on contact, and gather intel to the location of any large scale threat. The firepower and armour of these could be too strong for your V.I.O.S craft, but our orbiting battlestation will support with it's ion cannon once it has fixed co-ordinates on it's position. Hang in there. 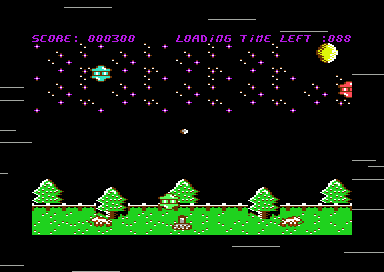 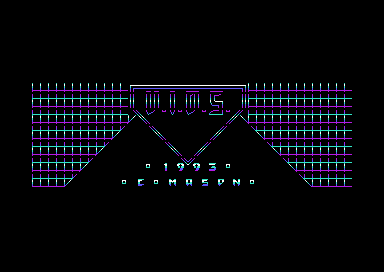 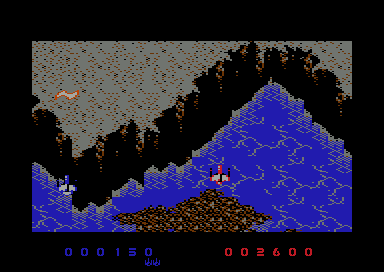 Versatile Intelligence Operations Scout). Once again, The Federation are sending two new V.I.O.S recon pilots into Rynax territory. Constantly advancing the Rynax foothold grows ever stronger. This our last stand. Engage and eliminate the enemy on contact, and gather intel to the location of any large scale threat. The firepower and armour of these could be too strong for your upgraded V.I.O.S craft, but our battlestation will support with it's ion cannon once it has fixed co-ordinates on it's position. Go give the enemies a major blast over. We know that you will want to. 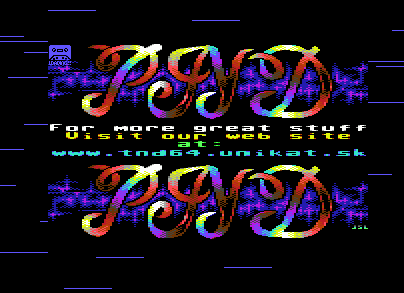 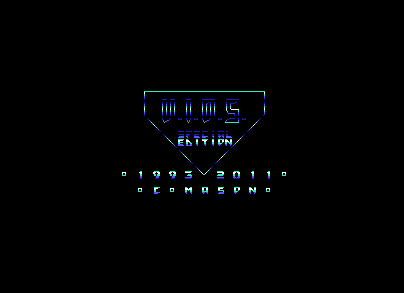 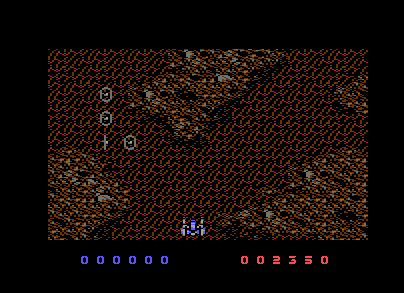 This is a quick little comical score attack game. You are Von Helzing, a notorious vampire hunter. Your quest is for survival. You must throw your stakes at all of the passing vampires in order to win your battle. Warning, if a vampire attacks you, or you don't destroy enough vampires. You will lose the game. Good luck with your vampire hunting Von Helzing. 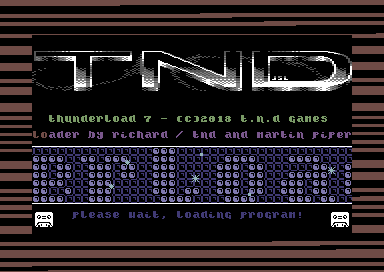 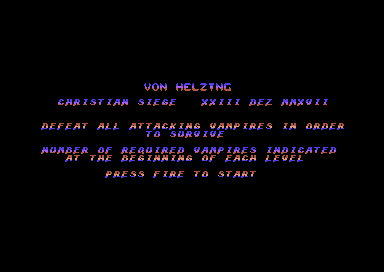 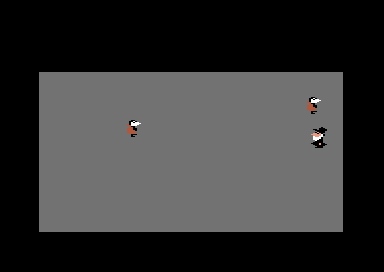 An evil alien empire has launched an attack on your allied base. Unfortunately the alien cruisers are on the verge of destroying your home planet. You must guide your space fighter through the vortex of space and fight the aliens, who are on the lookout. Blast everything in sight, but avoid crashing into the high buildings, otherwise you'll lose a ship. Once all of your ships have been wasted, the game is over. Can you complete all 4 stages and reach the enemy target base and take over it. Good luck pilot. 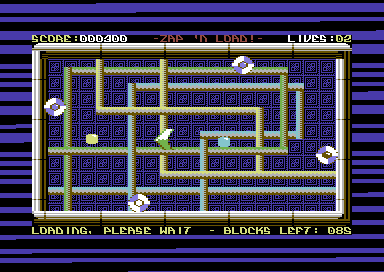 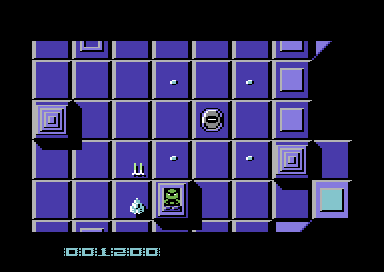 Important - Author's rights on this page

All productions on this web site have been either submitted by the game authors themselves, their friends/contact or were used with permission. All programs on this site are freely distributable for use on a real Commodore 64/128 or C64 emulators. However the authors still retain copyright to their stuff and we like to obey these copyright laws by keeping software in good form. Therefore if you copy any of these programs for your friends/contacts, please keep everything the way it is meant to be (as on this site). If the author at any chance want their programs removed (i.e. now sold commercially) then they have the right to do so and we will be happy to do exactly that.

Secondly. Have you written a game (SEUCK, Assembly, etc.) then please email richard-bayliss(a)blueyonder.co.uk and we'll evaluate it and if suitable, upload it on to our web space.